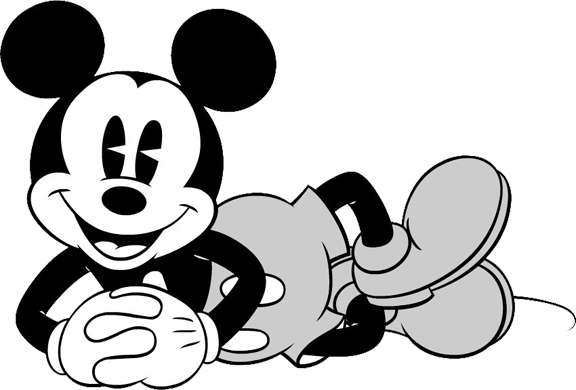 Today we signed up to Disney+ after it finally launched in the Channel Islands. We have been waiting for this day since Disney announced the service in 2019. We are big film fans but haven’t been too keen to pay £12-15 per title to stream a Disney film.

As such, we haven’t been able to introduce our 3 and 4 year old to animated classics including Aladdin, 101 Dalmatians, and Beauty and The Beast. With the lockdown and homeschooling due to the Corona Virus pandemic, the £5.99/mth represents unbelievable value.

The performance of Disney+ has been extraordinary, but not surprising. CEO Bob Iger’s M&A strategy to bolt-on franchises including Pixar, Lucasfilm and Marvel is now paying tremendous dividends across its digital and physical assets (e.g. theme parks).

On 3rd February 2020, the company had signed up 28.6 million global subscribers (since US launch in November 2019) with many more markets to launch. By comparison, Netflix has 149 million paid subscribers (see chart below):

Despite limited content, Apple TV+ has around 33million US subscribers, although it is unclear how many are paid. Amazon Prime has also been very serious player for some time. These firms both have the deepest of pockets and serious ambitions. It will be interesting to see how these streaming wars play out.