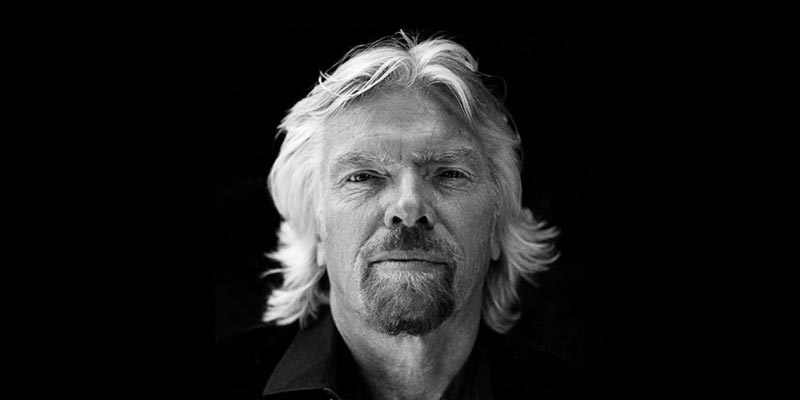 Just about every business large and small across the world has been in crisis mode for some time dealing with the catastrophic consequences of the Corona Virus pandemic. Almost daily now there are announcements from companies shedding employees or going into administration. One interesting trend however are those CEOs who are pledging not to lay-off workers. For example, on March 26th in Techcrunch Marc Benioff (Salesforce CEO) announced a 90 day pledge.

This has got me thinking lately at a more macro-level: who are those business leaders who have successfully led companies through crises?

The way these leaders responded to their various crises – whether caused by macro-factors (e.g. terrorism, recession, disruptive technologies) or internal (e.g. mismanagement) – were certainly ‘make or break’ situations. In other words, without strong leadership and executing on relevant crisis management principles, the outcomes could have been catastrophic and/or bankrupted their respective companies.

Such leaders deployed various business strategies and tactics but professionally exhibited courage, decisiveness, emotional intelligence, transparency,  ownership, clear communication, and many other characteristics. It will be interesting to see how many current organisations and brands respond in a way that also gives them the best chance to survive short-term, as well as in a post-Corona world.